Accessible and Personable Legal Services
For You and Your Family 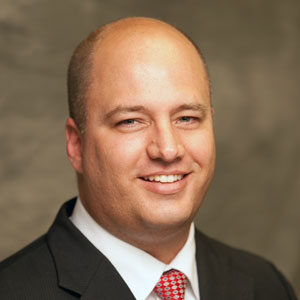 I am a native Arizonan. I graduated with a degree in psychology from Brigham Young University in 1998 and graduated from the Sandra Day O’Connor School of Law at Arizona State University with a J.D. in 2002.

I worked as a prosecutor in Arizona during 2003-2004. I then worked in Washington D.C. for the next few years working on a variety of different legal matters. I then worked at a family law firm in Salt Lake City, Utah during 2008-2009, which is where I first began to focus on family law. When I returned to Arizona in late 2009, I briefly worked for another firm that focused on family law. While working there, some people I knew asked if I could help them with a bankruptcy. I didn’t know much about it, but I wanted to help, so I researched what needed to done and helped them through the process. I discovered that I liked representing people in bankruptcies.

When I started the Larson Law Office in 2010, I chose to focus primarily on estate planning, business law, family law and bankruptcy because those were the areas where I could help people the most. If you are interested in discussing any legal issue with me, please book an initial call with me today.

Schedule a Meeting
Book a Call
Schedule an available time to speak with us. We look forward to meeting with you!
Book a Call 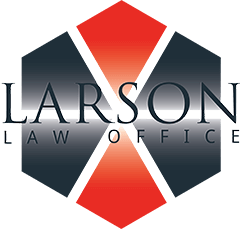